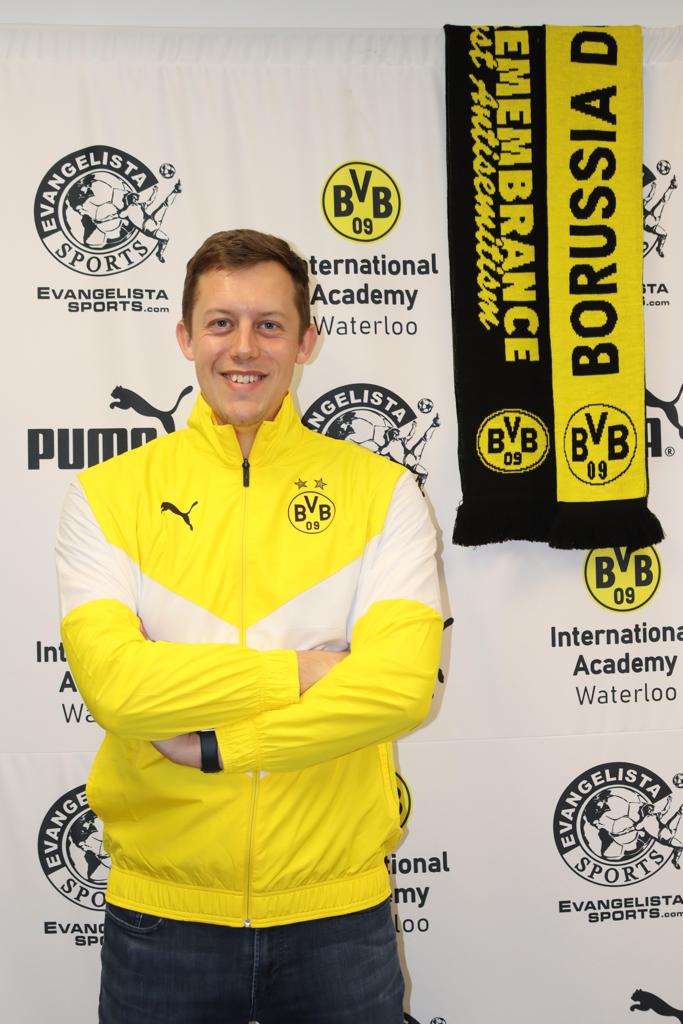 BVB IA Waterloo is very excited to announce its new Technical Director, Jordan Brown. With a ton of experience working in the Soccer industry, Jordan brings a wealth of knowledge and tremendous passion to our club. Previously Technical Director of Brams United, High Performance Manager of Burlington Soccer Club, and OPDL Coach (3 years) at Burlington Soccer Club, Jordan is going to be a fantastic addition to our BVB family!

Jordan has 14 years of coaching experience starting his journey from the age of 16 and since then, has achieved various notable qualifications including:

Jordan is looking forward to hitting the ground running and meeting all of our coaches and players.

Watch the video below to hear more about why Jordan decided to join BVB IA Waterloo! 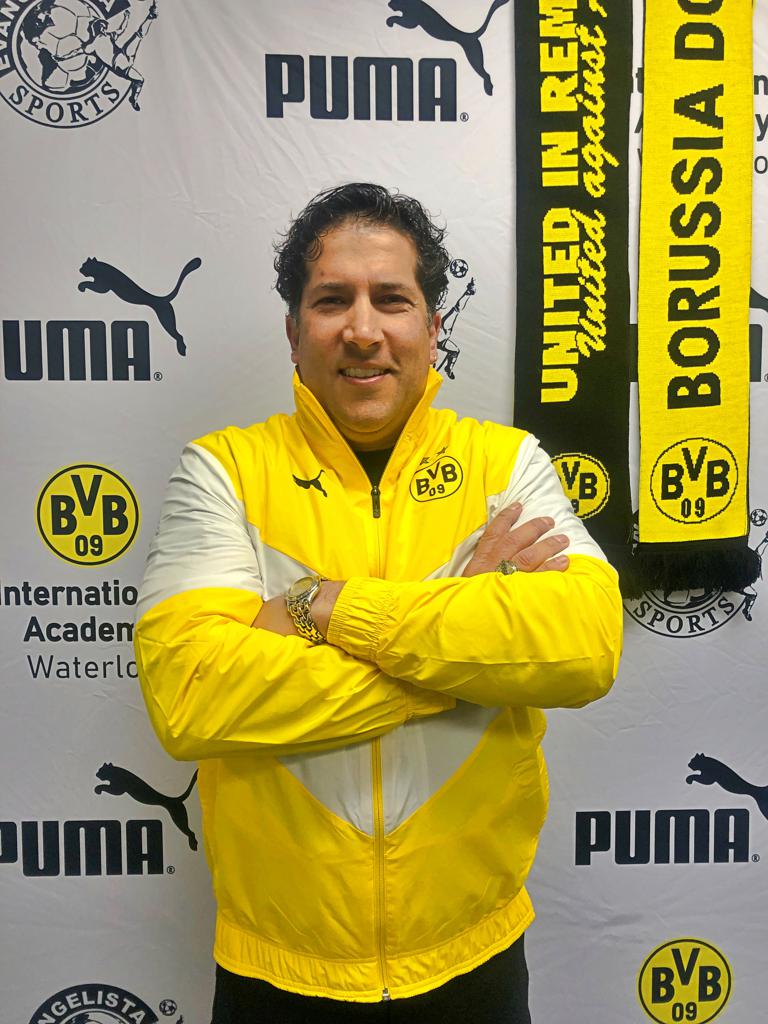 Rabi started playing soccer when he was 5-years-old and has been involved in the game ever since.  Most of his development soccer was played in Brossard, a suburb on the South Shore of Montreal, Quebec.  His coaches and teammates remarked how he could play every position on the field, but his Inter-City (Rep) coach commented that he found his place at age 14 after he volunteered to play goalkeeper when the starting goalkeeper was injured in the pre-game warm-up.  Since then, he has enjoyed team and individual success at the amateur competitive and semi-professional levels winning a Quebec Cup, multiple regional championships and tournaments, a Governor’s Cup, a Canada Cup, and top goalkeeper honours at every level he has played.

Rabi’s coaching career started in an assistant role while he was still playing semi-professionally. At the time, he was appointed to various coaching roles mostly based on his playing career. However, his commitment to development coaching grew exponentially with the emergence of his daughters as soccer players themselves.  He has always been open and honest that his inspiration to coach at a higher level arises from a desire to nurture his father/daughter connections and facilitate their growth as athletes, students and community leaders. That being said, neither of his daughters are goalkeepers and he has directed his efforts and experience to facilitate the growth of every player as an athlete, community member and representative of WMSC.  He has been an assistant and head coach from the Grass Roots (now Skill Centre) level and an assistant and goalkeeper coach with the WMSC OPDL, since its inception in 2017.  He holds a C License, is a Youth License – Goalkeeping candidate for the Spring 2022, and has been commended by his Coach Facilitator at Canada Soccer for having growth mindset for his own and player development.  He is also proud to be associated with BVB Dortmund through BVB International Academy – the club that heralded the names of coaches such as Jurgen Klopp and Thomas Tuchel and playing greats like Robert Lewandowski, Mats Hummels, and Erling Haaland.  The club has been well known for its focus on discovering and developing young soccer talent and its vociferous support of tolerance, inclusion and global unity; values Rabi imparts to his goalkeepers – “the non-negotiables” - at every training session, even prior to this new partnership.